Leaf Bugs, and Spiders, and Bees, Oh My!

You know me, I LOVE zoo's and museums of any kind. Being a K-State student, I had walk and driven by the K-State Gardens ,on Denison Avenue, a thousand times. But I never took the time to stop and  have a look around the area. Thursday, I finally decided to take a couple of hours and have a little adventure.

I was beyond thrilled with what I found!

The K-State Gardens not only housed beautiful flowers and a butterfly area, but a small Insect Zoo as well! Walk-in visitors are charged $2 per person, seniors and military are $1.50. For $3, I could have had a guided tour by an entomologist, but since I didn't call ahead for that, it didn't happen. I paid my $4 (my boyfriend came with me), and started looking around.

Despite the small size of the zoo (it was housed in the old Dairy Barn), it was packed full of interesting insects and displays! There was a wall covered in pinned specimens, displaying all of the native species of Kansas. It had everything from scorpions to butterflies, pinned and protected by a glass barrier. There was a small "petting zoo" area, which I was far too scared to try. You could hold spiders, Praying Mantis, lady bugs, and more. There was a small kids area,where children could sit and watch informational movies about insects, and plush toys to play with as well.

Beyond the children's area, was a small kitchenette. It was one of the cooler things in the museum in my opinion, if not the one that freaked me out most. You could open the cabinets, drawers, fridge,etc. Inside of everything, were the little bugs that lived in your house! There were cockroaches in the sink, spiders in the drawers, fruit flies on the counter, and more. I didn't know that some of the bugs in the area were supposed to be loose, and had a massive panic attack when I saw a spider in a corner of the cabinet, munching on his lunch. Someone thought it was hilarious...I had to go look at ladybugs to catch my breath again.

There were also multiple tanks housing my least favorite insect of all time: cockroaches. There were giant hissing one's, tiny domestic ones, and the massive cave roaches I never new existed. It was nightmare inducing, haha. But once I got over the initial shock, it was really interesting to see the different types and sizes of the roaches. Once I left that area, there was a dark hallway, where cave creatures were housed. There were tunneling spiders, bird catching spiders, and even a mother scorpion and her babies that glowed blue under ultraviolet light!

Then we moved on to the aquatic and mimicry insects. This was where I had the most fun! I would spend a few minutes at each new tank, trying to find the insect hiding in its habitat. Some were easier than others, but it was a great challenge on a few! I had to ask the Entomologist on hand where to find a couple. There were Giant Katydids, bigger than my hands, as well as an assortment of mimic mantis' and a fish tank with crawdads and little aquatic insects that swam through the water almost beautifully.Not to mention the Plexiglas beehive!

The entire Zoo took 45 minutes at the most, but once we left there, it was time to walk through the massive gardens! 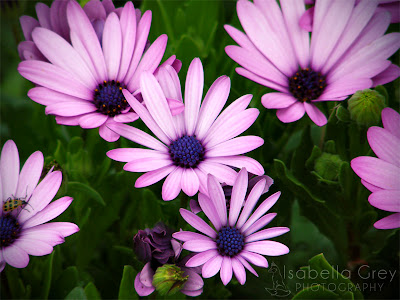 The Gardens were free to the public, and had wide paths all throughout. There were gardening sections, that showed off plants like cabbage, potatoes, corn, etc. There was a lovely butterfly garden, and a section for tropical and native plants as well. There was a massive fountain the center, which had benches and plenty of space to sit and enjoy the sights. Not only that, but bronze statues of wildlife dotted the entire area, allowing for a fun little game of "spot the statue".


Overall, I would say the Gardens and Insect Zoo at K-State were well worth the $4! If it had been a bit warmer, I could have spent hours just wandering through the Gardens and enjoying the scents. If you have kids, or just enjoy seeing something different, I couldn't recommend the Zoo more!

You can find more information HERE, and Directions HERE.

Email ThisBlogThis!Share to TwitterShare to FacebookShare to Pinterest
Labels: My Weird Hobbies, Review

Your pics are wonderful. It is amazing what interesting places close to home that we do not stop and check out. The K-State Gardens looks like a very interesting place. We found a Civil War Museum in a town about 25 miles from us. The museum was really nice. Here is the link http://www.kenosha.org/wp-civilwar/. If you are ever in the SE Wisconsin area...it is worth stopping and checking it out.

I have not been there in looong time. Looks so nice. Pics are fantastic.

Your photographs are AMAZING. I have to admit that the spider made me cringe and I scrolled past it quickly=). Sounds like you had fun! I'd totally take my kids if I lived near there.

Hobbies on a Budget said...

I love finding the hidden treasures near our home - and I'm not talking about the spiders in the kitchen area! This looks like a great place that my family would love to visit!

The welcoming committee was not so welcoming to me ;) You take amazing photos and that's why it was FREA-KY! :)

Thank you! I'll definitely put it on my list of places to visit!

Thank you very much! Did you go to K-State?

Thank you so very much! I try really hard to make sure my photos look as good as the place I visited! This place is totally PERFECT for kids!

Me too! It's always nice to find a little gem of an activity. :)

Awe, well thank you! Sorry he freaked you out. I'm not a huge spider person myself, but he was just to flipping happy to see everyone!

This would be a lot of fun. My daughter is into bugs right now.

I have always found the walking sticks to be very interesting. Those purple lavender flowers are gorgeous. We have a botanical Garden near my house that would be a fun place to take my kids to explore.

Those are some amazing photos, even if one is terrifying :)

wow what a wonderful place to visit. I could see my daughters and I visiting there.

I love the pictures of the flowers. I may have to send my sister down to see the insect part (yeah I don't do bugs at all!). She loves bugs and loves holding things like tarantulas and what not! Thanks for the suggestion!

Your photographs are beautiful! I love the purple flowers :)

Oh, my kids would love it there! Lately, my daughter has been fascinated with Walking Sticks. Beautiful photography, you are very talented!

This all looks amazing and I love your pictures. My kids would have a blast! I would have to skip past the spiders though lol. I'd let my hubby do that part lol. I cannot stand spiders at all!

My sons would love this. They are crazy over bugs. As for me, I would much prefer to spend the time at the garden.

My kids (and I!) would have so much fun there! Bugs are fascinating. My dad can identify almost every North American insect. 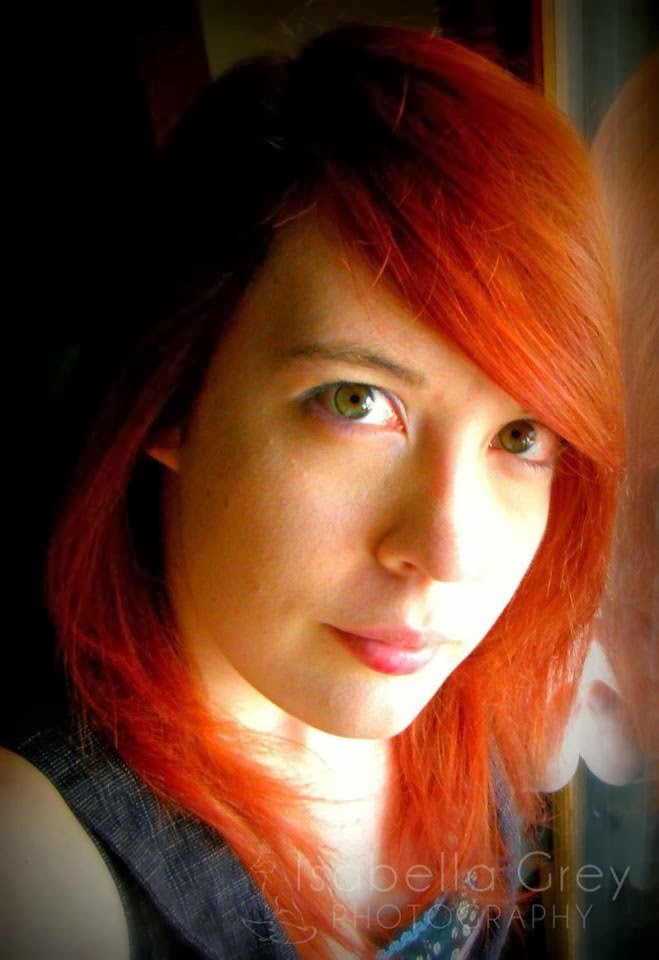